1950–2022: AN UNMATCHED TRADITION OF AUTOMOTIVE EXCELLENCE 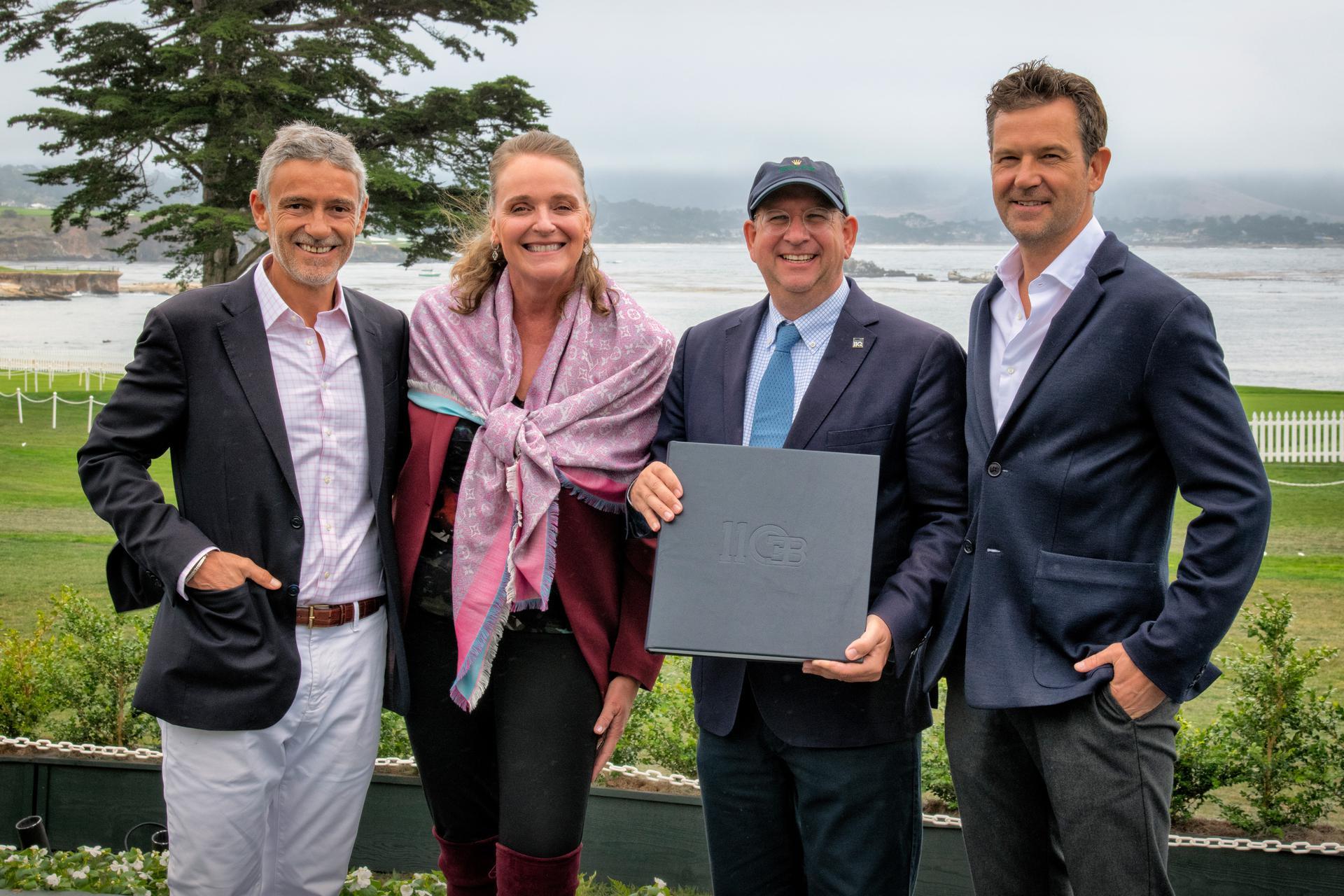 PEBBLE BEACH, Calif. (August 21, 2022) — Amid the many car debuts at the Pebble Beach Concours d’Elegance, a new book on the Bugatti EB110 made its appearance—and the first copy immediately sold for a staggering $46,000, all of which will go to charity.

“Thanks to the amazing generosity of the authors and publisher, and the enthusiasm of one of our entrants, we are able to add a substantial sum to the amount raised for our local charities,” said Concours Chairman Sandra Button. “I’m heartened that our shared passion for cars continues to allow us to help people in need.”

The ground-breaking work, “The EB110 & The Last Bugatti Racing Cars,” is written by Johann Petit and Pascal van Mele, the foremost experts on this model, and edited and published by Julius Kruta, Bugatti historian and former Head of Tradition at Bugatti Automobiles S.A.S. Exceedingly well documented and illustrated, the 440-page work contains 700 period photographs, historic images, and original sketches, the majority of which have never before been published.

“It is the pictures, as much as the text, that transport the reader through the extraordinary tale of the EB110—detailing the birth, growth, and abrupt end of that remarkable supercar, and the revolutionary factory behind it,” notes publisher Kruta. “The story of Romano Artioli’s burning ambition to create a world-beating car in a futuristic factory—and the tragic ending to those dreams—reads like a Hollywood film script.”

The springboard for this seminal book was a shorter work on the last Bugatti racing cars, launched at Rétromobile in 2020. It generated so much enthusiasm that the editor and authors decided to start again from scratch.

Book Number 001 of the new publication was sold at a private auction amidst the exclusive Chairman’s Dinner at Pebble Beach, and it was purchased by the owner and curator of The Pearl Collection in Switzerland.

Congratulations to Our 2022 Best of Show Winner