The E-Ray is official and here is what we know 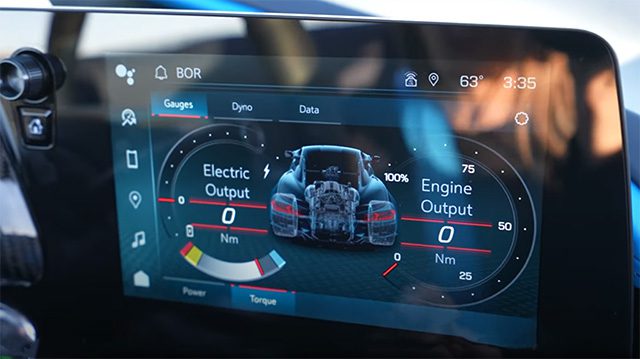 Just as we thought, Chevy officially announced the new 2024 E-Ray Corvette. Most of the specifications were as the rumors suggested. The new E-Ray is basically a Z06 with the stock base C8’s LT2 and an electric motor under the frunk.

The battery is quite small by today’s standard at just 1.9-kWh, and it is mounted in the center tunnel. The battery pack adds about 100 pounds to the weight of the car. The electric motor and components add another 200 pounds. The E-Ray tips the scales at around 3,966 and approximately 4,099 pounds for the convertible if my math is correct. The convertible E-Ray will be the first production Corvette to weigh over two tons!

The E-Ray comes with the same body panels as the Z06 and other performance items normally reserved for the Z06 and comes standard with carbon-ceramic brakes. Instead of the summer tires standard on the Z06, the E-Ray wears Michelin Pilot Sport all-season tires sized 275/30ZR-20 front and 345/25ZR-21 rear. Chevy says they’re the biggest ever fitted to a production car. The stickier Pilot Sport 4S summer rubber is optional.

The E-Ray is also the first Corvette capable of driving with electric power only in a special Stealth mode. This mode is only good for about 5 miles and a maximum speed of 45mph. There is also a mode that will turn the gas engine off when you come to a stop and automatically turn it back on when the light turns green, which is a standard option on most cars now.

The Pittsburgh Vintage Grand Prix Association is a 501(c)(3) non-profit that annually raises money for autistic and IDD charities. They have secured a 2023 Corvette Z06 70th Anniversary Coupe through Pittsburgh’s North Star Chevrolet, and will give it away to one lucky ticket holder in August 2023. The 70th Anniversary Coupe is outfitted in Carbon Flash Black Metallic Paint with Satin Black Metallic Stripes, Satin Graphite Wheels with a Red Stripe, and 70th Anniversary badging. Also included is the Z07 Performance Package with carbon ceramic brakes, Michelin Cup 2R tires, and Magnetic Selective Ride Control.

Subscribers to Thundering Thursday can get 30% Bonus Entries with ticket packages starting at $25. Enter today to win by Clicking Here! 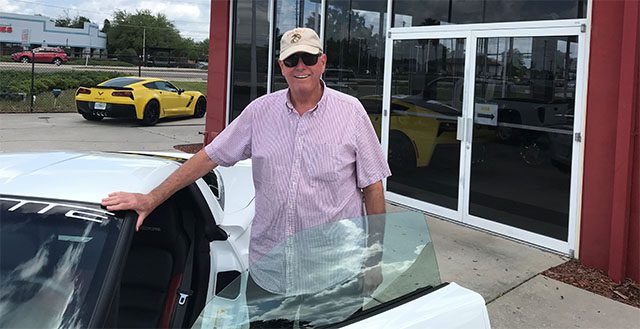 An extensive internet search revealed a lot more about this car and its provenance. One of the records included in the paperwork file was a phone number for Bill Daniels’ daughter, Elizabeth. She was most gracious in helping me learn the story behind the Corvette and her legendary father and grandfather.

After a brief period of ownership, Dr. Predovich traded the car back to Daniels Chevrolet when he purchased another model. Al and Bill Daniels decided to keep it, and Bill used it as his daily driver through the rest of the 1960s when he put it in storage in the basement of the old Daniels dealership building in Colorado Springs.

The father/son duo were avid racers and every year they entered the Pikes Peak Hill Climb, initially racing in the sports-car class before moving into stock cars. Further exhaustive research revealed that the fuelie saw duty in the 1962 SCCA-sanctioned event with Al finishing fourth in class. The fuel injection unit had been removed and replaced with the AFB carburetor to perform better at the extreme 14,000-foot elevation. The engine had been warmed over with the addition of custom headers and Hurst Competition Plus shifter. Newspaper stories from back in the day pictured the car in racing livery running the Daniels’ traditional #69 with the roll hoop installed in place of the deck lid. Although the hoop was removed when the car was returned to road use, the fiberglass patches where it had been are still evident when the deck lid is raised. When it was repainted decades ago, the color was changed to paint code 920 Fawn Beige as it is today. In order to improve aerodynamics, Daniels removed the outside mirror and never replaced it..

Tune in next week for part four of George K’s story. 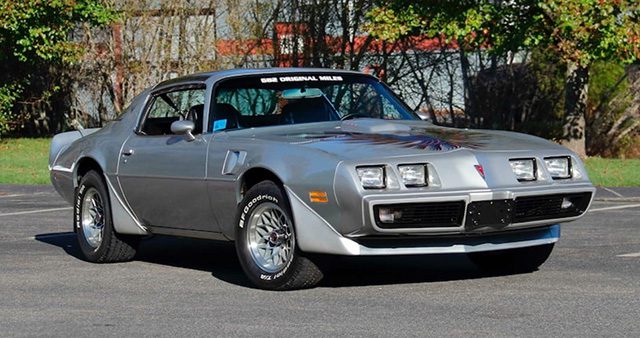 With just 682 original miles on the odometer, this silver example is just about as close to a “new” Trans Am as you’re likely to get in the year 2023! It’s original down to the hoses, belts, paint and even the “screaming chicken” decal on the hood!  And it’s still on the original Manufactures Statement of Origin! Which means, it’s never been titled!

Optioned with the highly desirable T/A 6.6L engine and a close ratio 4-spd. manual transmission, which was an actual Pontiac built powerplant. As opposed to the 403ci. engine the automatic T/A’s had (sourced from Oldsmobile). If you wanted the last of the true Trans Am’s, this was the car to have! 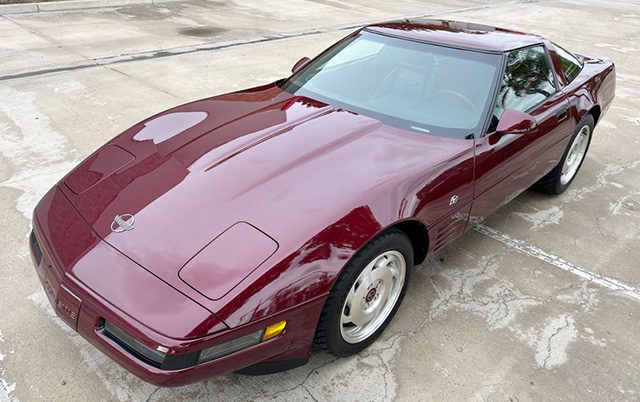 The example featured here certainly qualifies as one of the nicest we’ve ever seen!  Purchased new by its one and only owner, the car was ordered and delivered through Courtesy Chevrolet in Thousand Oaks, CA. and it has remained in in So. CA. ever since. The 3,700 miles were accumulated going to car shows where it racked up literally a room full of 1st place awards. It’s won show ‘n shines all the way up to concours events!  It’s been garage kept under a soft car cover since the day it arrived from the selling dealership! The car has just undergone a full service, which included tune-up, injector service and fluid service. 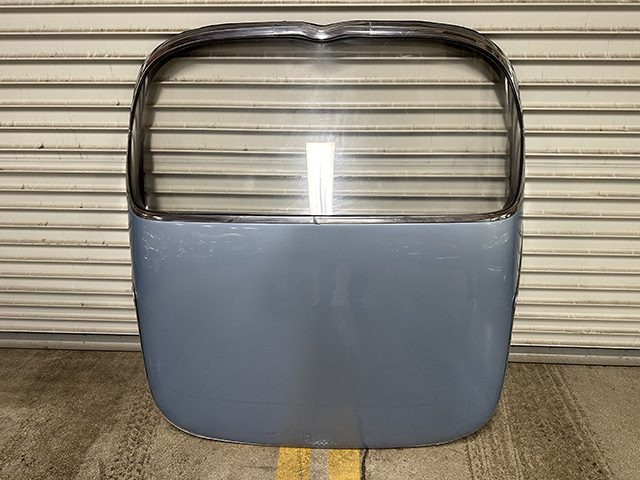 We also have C1 hardtops for sale. 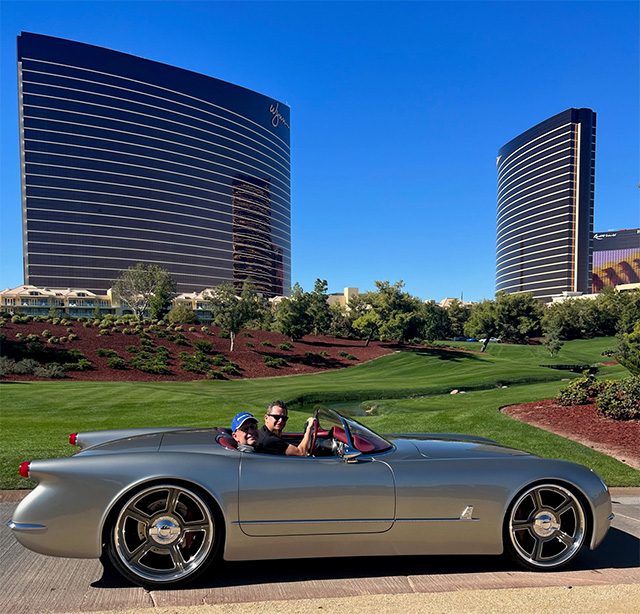 This CF1 is already SOLD, though you can custom build
and reserve yours today! Talk to us, baby!!
Call 714-630-0700 or email: Troy@CorvetteMike.Com