The C8 Chevrolet Corvette cracked the domestic mid-engine sports car code when it was revealed in the summer of 2019. Sub-three-second zero to 60 runs and a V8 behind the driver typically meant six-figure price tags—but not anymore thanks to GM. Despite it being in a class of its own due to its roughly $60,000 starting price and performance specs, it’s caught the attention of automotive bigwigs such as Koenigsegg founder, Christian von Koenigsegg. In conversation with him at The Quail during Monterey Car Week, Koenigsegg told me how impressed he was with the ‘Vette’s value. 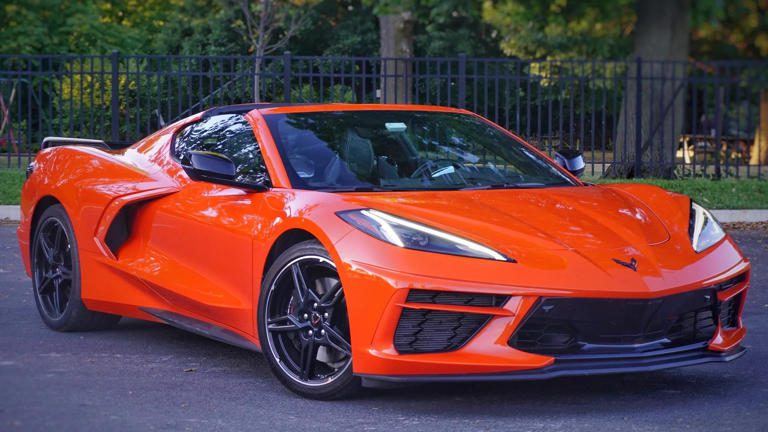 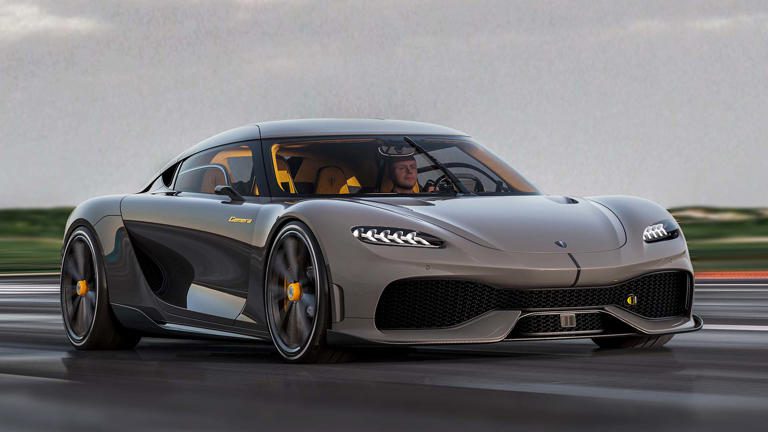 © Provided by The Drive

“What a bang for the buck,” said Koenigsegg. He explained he wasn’t just impressed by the C8’s price, but also joked about feeling relieved that his cars could “still outrun it.” Yeah, it would be awkward if they couldn’t. And if you think Koenigsegg wouldn’t be excited over something as low-dollar as America’s sports car, think again.

As a reminder, the cheapest vehicle you can buy from the Swedish hypercar maker is the $1.7-million Gemera. And Koenigsegg told me all 300 are nearly sold out.

It’s obvious that Koenigsegg and Chevrolet don’t share the same clientele, but it’s great to see a niche manufacturer complimenting a global giant for putting out a good product. It warms my heart. The one thing the two companies have in common, however, is that neither can satisfy customer demand.

“The last ten years have been like, we just cannot supply the demand,” said Koenigsegg. The Swede claims that’s a good thing—you don’t wanna put out too much product, ya know? For Corvette, well, not so much. Let’s just hope the semiconductor crisis improves and another tornado doesn’t strike the factory.