Are you a race fan? Do you want to watch 62 cars in 4 different classes go around a 8.5-mile road course in France? Do you have a free 24 hours straight to watch the race of all races? If you answered yes to all these questions, then this weekend is made for you.

The 87th running of the 24 Hours of Le Mans takes place this weekend and features the largest grid ever seen, with organizers expanding the field to 62 cars for the biggest test of endurance in motorsport.

The race starts on Saturday the 15th at 6:00am California time and ends Sunday at (you guessed it) 6:00am on Sunday the 16th.

Corvette Racing is celebrating its 20th consecutive Le Mans, an all-time event record, that also sees the 18th straight team start for Oliver Gavin and 16th for Jan Magnussen, in what is believed to be the Corvette C7.R’s final appearance in the French endurance classic.

You can watch the race on the Motor Trend Network (used to be called Discovery Velocity) and online at MotorTrend.com. 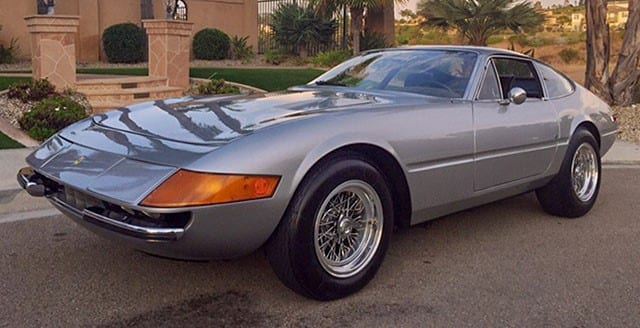 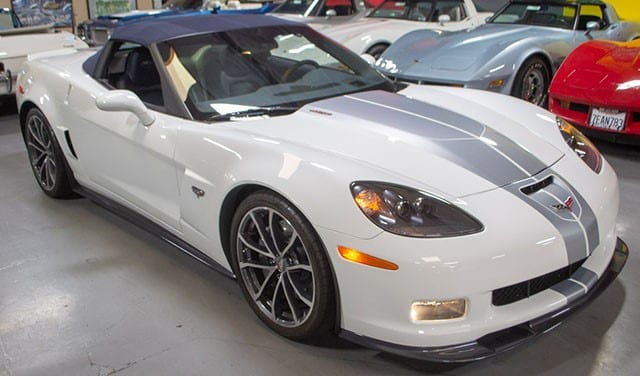 What Mike likes about this car:
“Imagine getting behind the wheel of this 427 convertible, which earmarked the end of the C6 era! Such a striking color combination to commemorate the 60th anniversary of America’s True Sports Car! In my humble opinion, the powers to be of the GM design studio should be applauded for executing such a dramatic influence on the Corvette Collector world. Every significant Corvette Collection must have one of these. However, with so few produced it’s going to be hard to find one with such low miles and in such near perfect condition.

This stunning example has led a pampered life in a private collection.
It’s essentially new, having been driven only 597 miles! 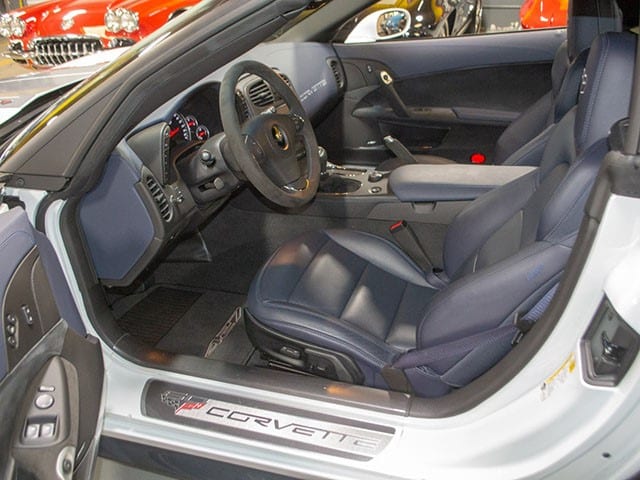 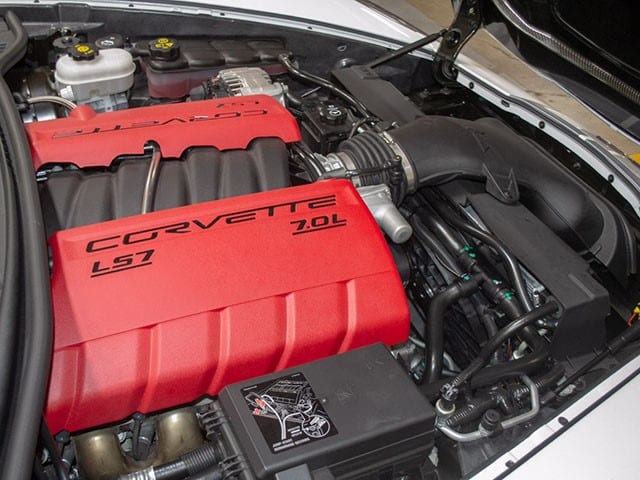 Attention West Coast NCRS Members that are going to the 2019 NCRS Convention in Greenville, South Carolina July 14-19.  Mike Ingham is taking his wife’s `69 to the “Year Of” display, and is looking for other cars to fill up the Reliable Carriers truck. If you have been thinking about taking a Corvette to Greenville Mike would love to hear from you. The transport would probably leave Southern California for Greenville about July 1. You can reach him via email at michael.ingham248@gmail.com or by phone at 510-420-0968. 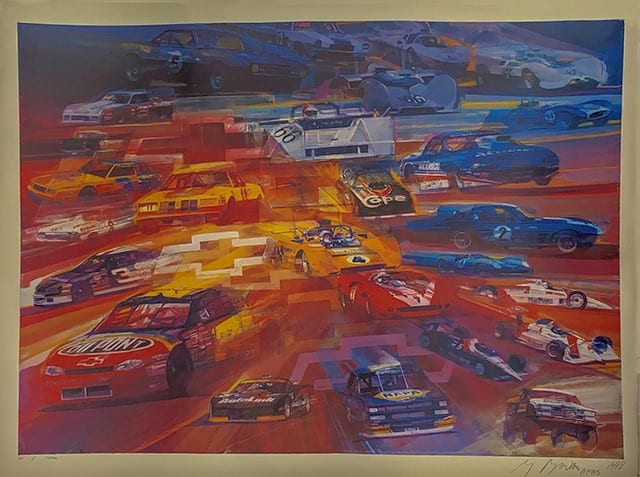 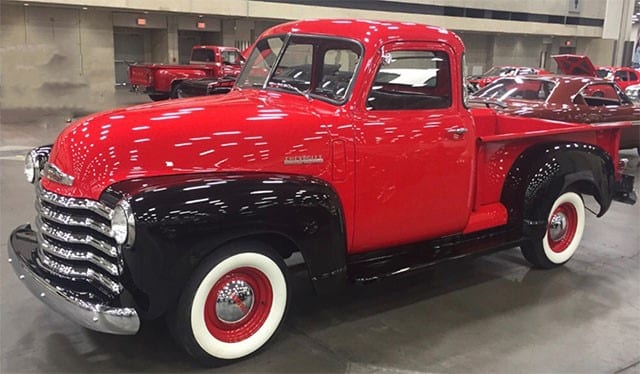 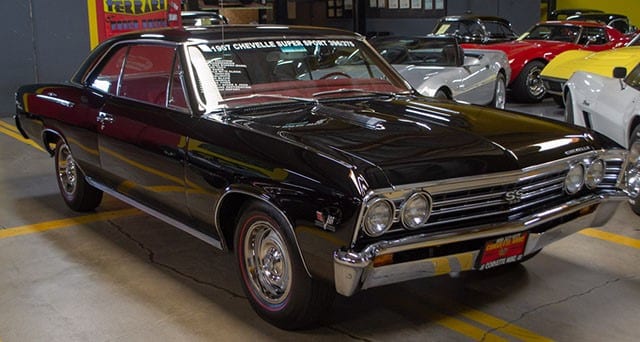 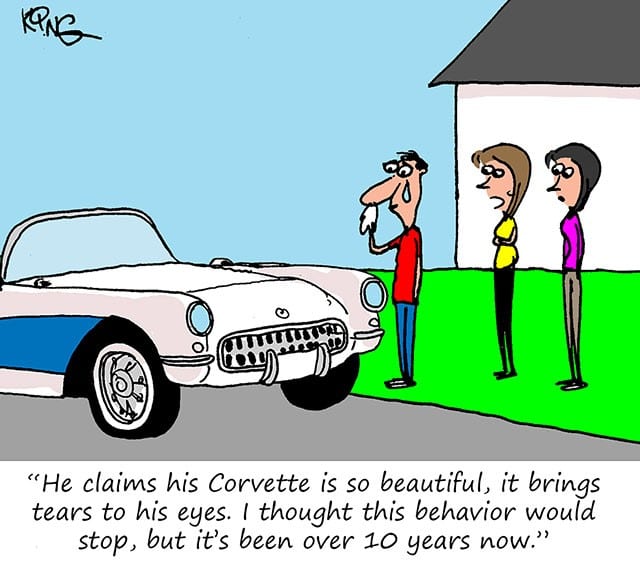 NO TUNE FOR YOU!
28 DAYS AND COUNTING!