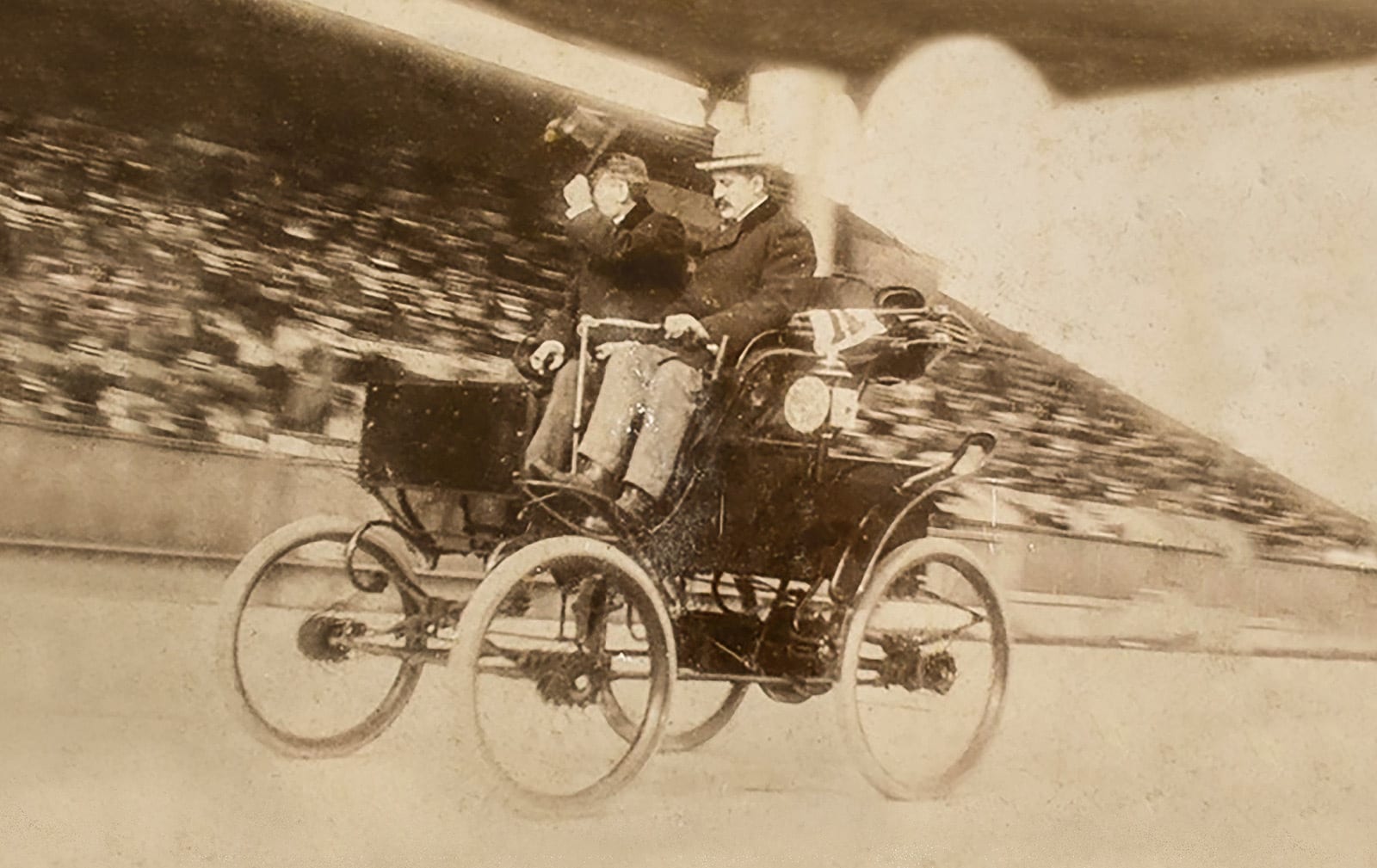 Even as a boy, Richard Riker knew that his name had meaning. Back in the late 1800s, “Riker” was synonymous with electric cars.

Richard’s grandfather, Andrew Lawrence (A. L.) Riker, was the engineering genius behind some of the earliest such vehicles. He first sketched an electric-powered car in 1884—although it wasn’t until later that he began to bring his vision to life, initially adding motors to tricycles and paired bicycles and finally building a more formal four-wheeled car in 1895. The following year, Riker won what was perhaps the first US horseless carriage race around a track—at Narragansett Park in Providence, Rhode Island—and business took off.

See All the Early Electric Cars Headed to Our 70th Celebration!​

After a private press introduction, the Tesla Roadster prototype made its public debut at the 2006 Pebble Beach Concours d’Elegance. In this interview done on site at the event, Martin Eberhard talks about the dream that spurred the creation of the Tesla and the challenges of starting a new car company. Eberhard co-founded Tesla with capital from Elon Musk among others and served as its first CEO.

Tadge Juechter Says No C8 Aftermarket Tune For You