Most states are getting stricter and stricter on speeders, but a few states are standouts when it comes to fines and even jail. 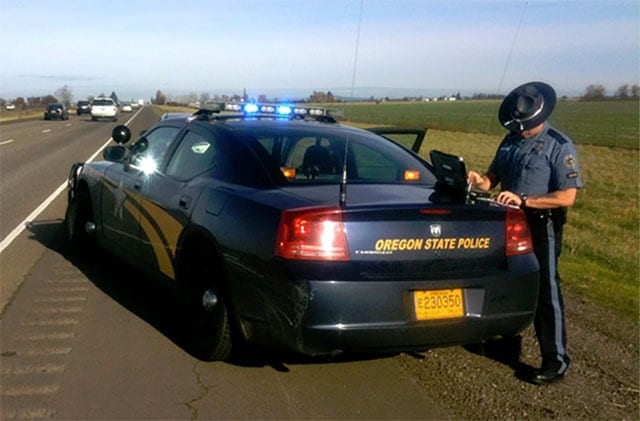 There are good reasons for states to be serious about speeding, as according to WalletHub, in 2016, speed was a factor in 27 percent of deaths resulting from vehicle crashes. It is also estimated that speed-related crashes cost drivers up to about $40.4 billion annually. This statistic is a bit overstated though, as almost every accident is caused by a car moving too fast for the conditions (i.e. 20mph in a blizzard or dense fog).

In some cases, states, counties and also use tickets as a cash cow, bringing in a lot of revenue in the form of fines and fees; sometimes jokingly called a speeding tax.

Here are some of the states that stand out when it comes to the law and fines:

Oregon – This state has the highest maximum fine for first and second time offenders and reckless driving is considered when “a person is aware of and consciously disregards a substantial and unjustifiable risk that the result will occur or that the circumstance exists.” Get convicted for this and you could face maximum penalties of $6,250, a year in jail, and five years of probation!

Virginia – You can get charged with reckless driving for simply exceeding 80mph, or for exceeding the posted speed limit by 20 mph, anywhere in the state. It will cost you up to $2,500, plus up to a year in jail, and you could also lose your license for up to six months.

New Jersey – Speed more than 10mph over the posted limit and you could be charged with “racing on public highways.” Even if there are no other cars around you. Fines based on how fast you were going, and you could lose your license for up to 30 days.

Georgia – You get a special ticket for doing 75 mph or more on a two-lane road or at 85 mph and above on any road or highway. This ticket is called a Super Speeder ticket which carries and extra $200 on top of the normal fine.

Delaware – Number 8 when it comes to enforcing speed limits, defines reckless driving as “any person driving any vehicle with willful or wanton disregard for the safety of persons or property.” This carries a fine between $100 to $300 for the first offence and 10 to 30 days in jail, or both. Get caught a second time within 3 years and fines increases to between $300 to $1,000, and 30 to 60 days in jail.

Don’t forget that Bloomington Gold Charlotte will be at the Hendrick Motorsport Complex in Charlotte, NC This Weekend.

For Our Loyal Customers 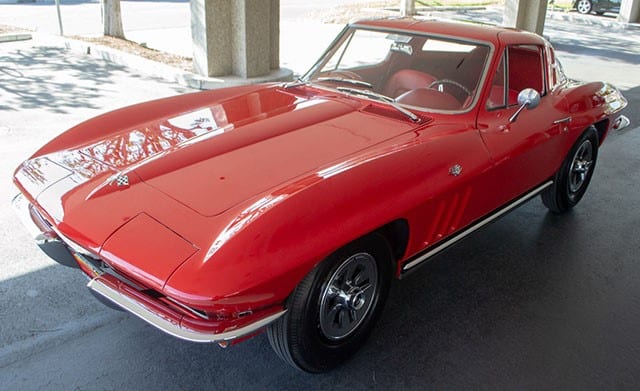 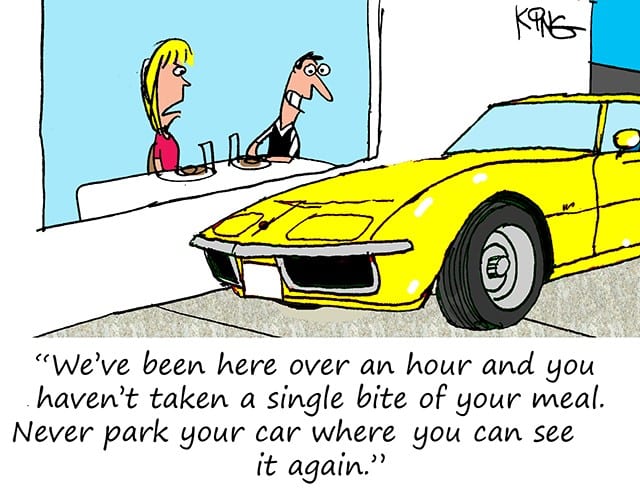