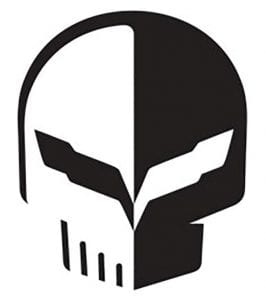 If you follow Corvette Racing, or even the street performance Vettes, then you are familiar with the teams “Jake” skull logo. The logo has adorned the team’s race cars since Le Mans in 2005. Since that time, it has migrated to just about anything related to the racing team and performance street versions of the Vette.

So how did “Jake” come into existence? It started in 2004, with one of Corvette Racing’s truck drivers, Don Male, asking the team boss, Doug Fehan, about putting a skull sticker on one of the cars. Fehan liked the idea and gave Male the go ahead, and as luck would have it, the car won the race!

As with all superstitions, the team was sure the skull brought them good luck and needed to stay. But there was one big problem, the skull logo was copyrighted. As is the way with Corvette Racing, that was not going to stop them, and they decided to just make their own skull logo!

Now the team had a new logo, but what to name it? That’s where legendary Corvette marketing manager Gary Claudio steps in. Claudio allegedly named the skull logo after Jake Blues from the 1980 film The Blues Brothers, fitting seeing as the ruthless Jake character would probably identify with Corvette Racing’s ‘Take No Prisoners’ motto. 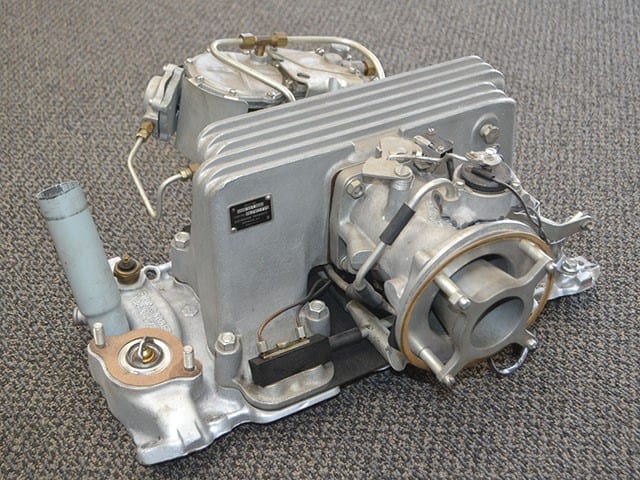 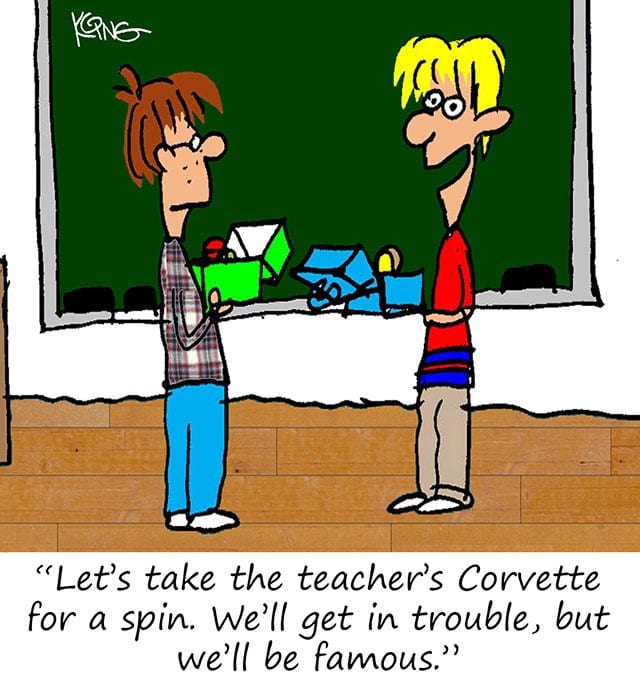 CAN YOU BELIEVE IT HAS BEEN 5 YEARS?