It has been confirmed that the #63 and #64 Corvette racing teams are once again going to Le Mans to take on their old Foes.

The competition in the GTE Pro Class will once again be fierce with Porsche and Ford stacking the deck by brining 4 cars each, Ferrari will bring 3 cars and BMW, Aston Martin and Corvette only bringing 2 cars each.

This may be the last year the C7.R competes at the 24 Hours of Le Mans as Corvette Racing is expected to switch to the new mid-engine Corvette C8.R for the 2020 racing season. It will be interesting how the new C8.R runs against the rest of the GTE entries like the Ford GT with more up-to-date racing features. 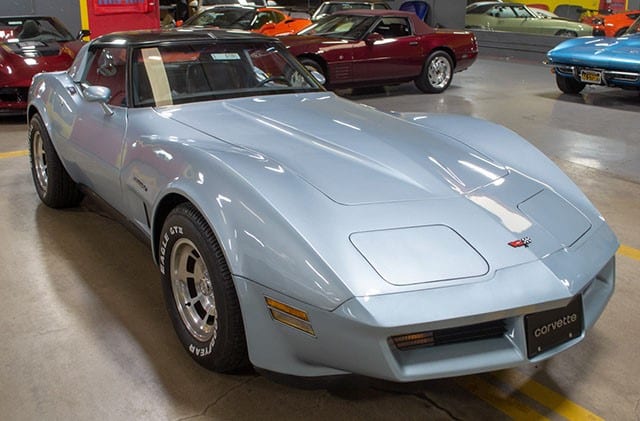 1982 Silver Blue Corvette Coupe
What Mike likes about this car:
“1982 was a very good year indeed. How many guys can say they started up a business from pure passion? 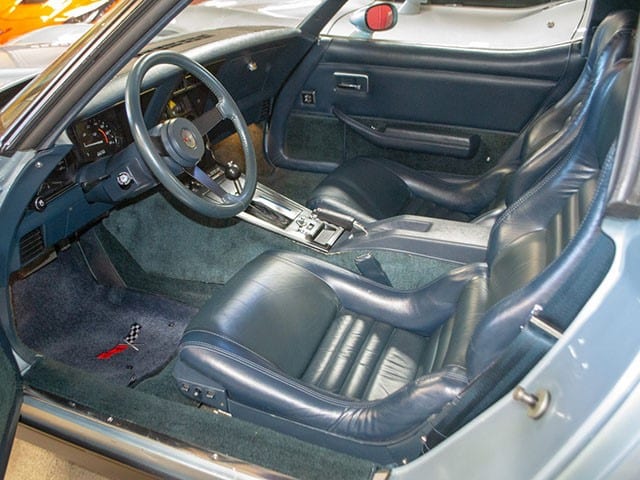 Applied for and got approved as a California licensed and bonded car dealer and started buying and selling Corvettes to make a living. Well I’m here to tell you; can’t be many. Bottom line the 1982 Corvette holds a special place in my heart. And not only mine but being the last of the true Sting Ray Corvettes with those coke bottle curves is a favorite among all Collectors. Watch what happens in the years ahead. 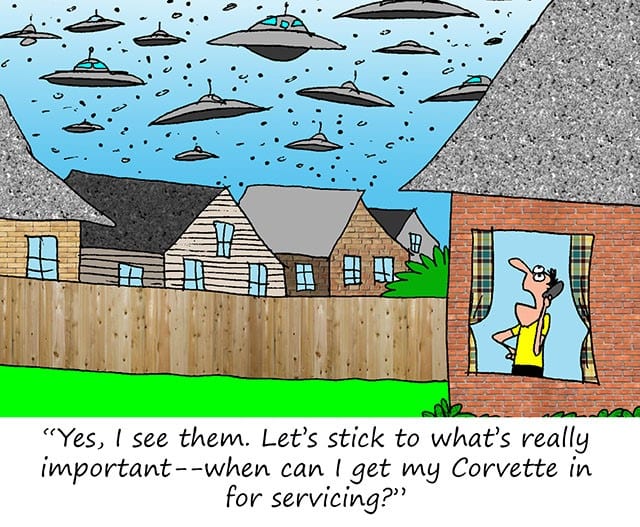 C8 CORVETTE IS SO POWERFUL, IT CANNOT BE CONTAINED