Well, there is a claim from a person named Chris Smith, that anybody with access to a Canadian dealership, can ask the dealership to pull up the C8 configuration tool via the GM workbench. So, a few people on the Corvette forum recently did just that, and were told there was no such configuration tool, but this did not keep the screen shoots, shot on a cell phone by user NBVette4U of CorvetteForum.com, from going viral. It is further stated that this tool was only issued to all Canadian GM dealers.

There are a few reasons to think these documents may not be real. First off, there are small formatting inconsistencies and typos throughout and look unprofessional, not something GM would allow out the door. Second, the colors are listed as “Rapid Blue,” “Zeus Bronze,” and “Black” and don’t sound like color names GM would use. Third, there is no mention of engine options, like the twin-turbo V-8 we reported on a few weeks back that was bending the frame on the C8.

1992 Corvette Convertible
If you want a “showroom new” hardtop/soft top Corvette; this is it!
Stunning, low miles N.C.R.S.Top Flight! 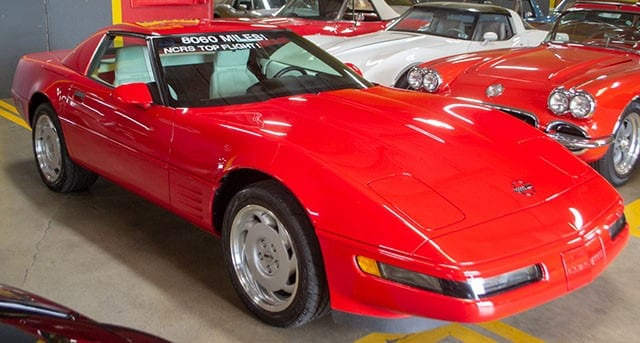 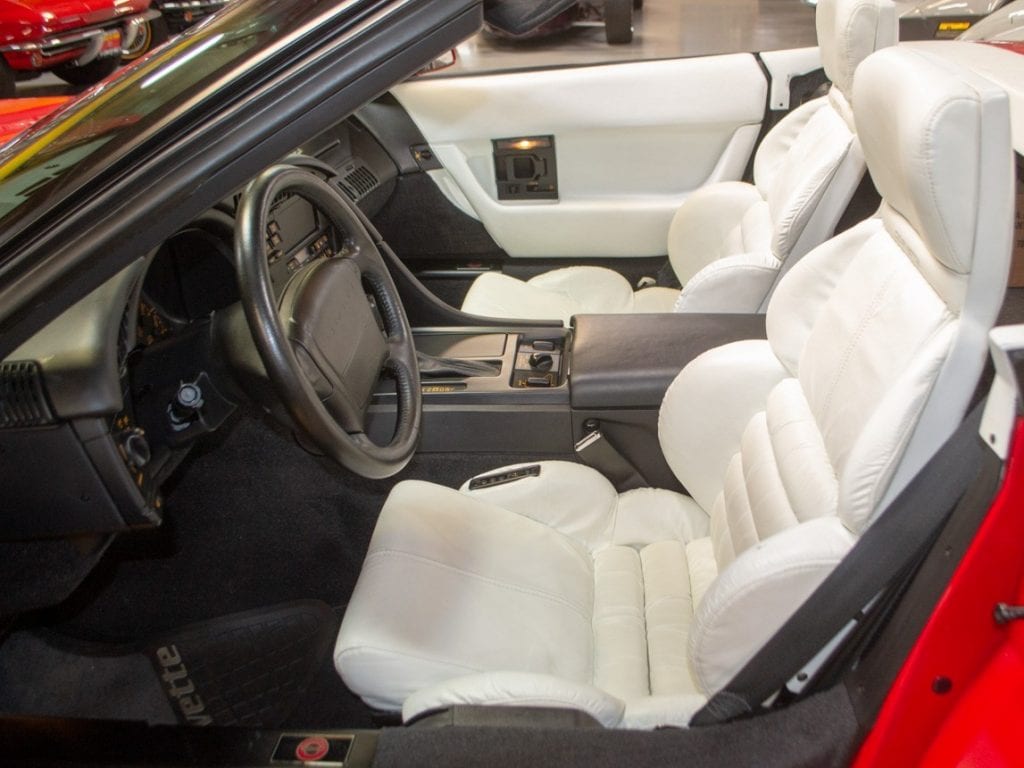 The original owner had this car in his private collection for years and it was purchased by the 2nd owner with only 1700 miles. Believed to be 8,100 original miles now. 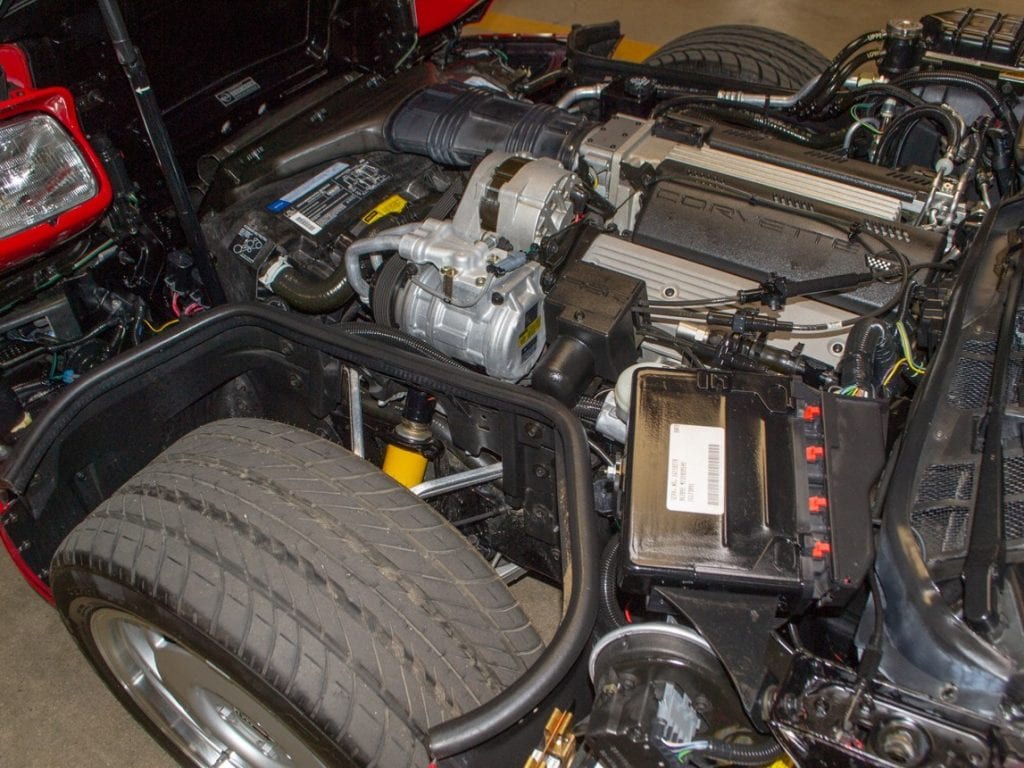 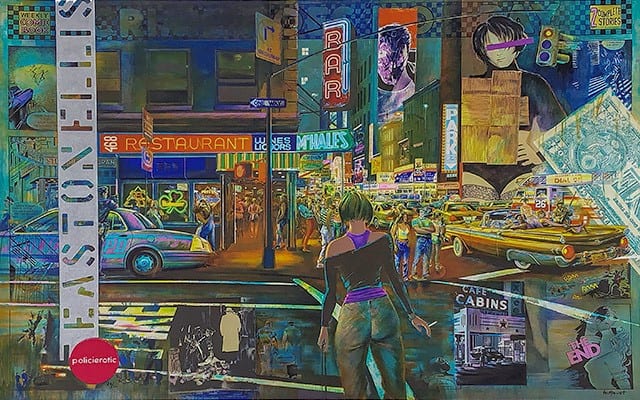 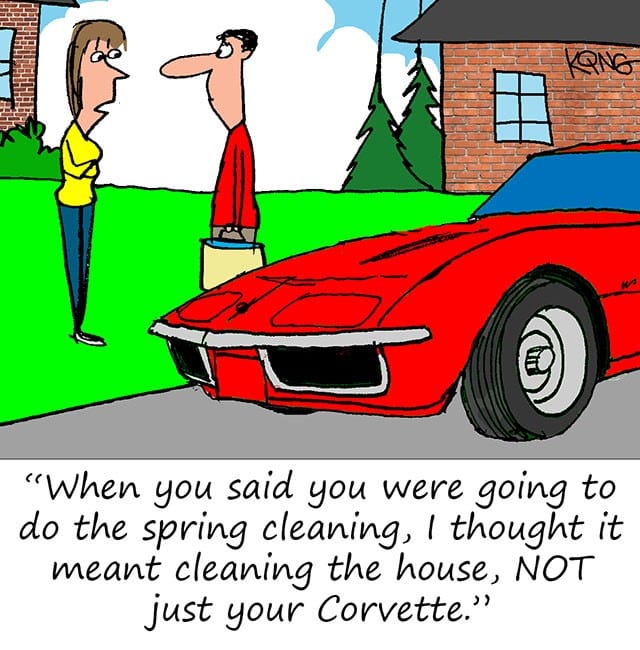