Corvette’s Chief Engineer Tadge Juechter showed off a video https://www.youtube.com/watch?v=8pqCt_y-a-c of the base C8 doing a 194 mph flying mile average (both directions of the road). The Z51 is said to have a top speed of 184 mph because of the added down force. 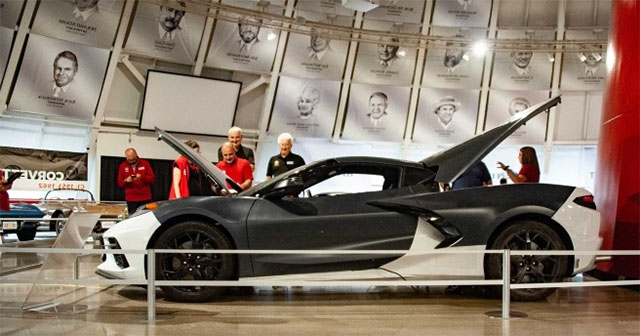 The 2020 C8 Corvettes are being assembled in limited quantities in Bowling Green. These will be supplied to engineers and other reviewers. Actual production will ramp up in December. These cars will be sent out to the reviewers and will be built and VIN’d as actual production cars, this way any review or problem they have will be the exact car we get once production starts for the actual saleable cars. Once they are done being used, they will be cleaned up and sold to dealers at auction.

See the Early stages of the C8 at the NCM

As part of the National Corvette Museum 25th anniversary celebration, GM gave (or lent) a C8 Prototype built in 2018 for powertrain development and a 40 percent-scale clay model of the new C8 from 2014.

The Corvette C8 will be at the National Corvette Museum on permanent display and is the only place to see a C8 right now, other than the Traveling C8 show Chevrolet is doing at select dealerships.

The prototype was used primarily at the Milford Proving Ground and only has minimal final exterior components; even the paint is a basic two-colors. It is powered by a 6.2-liter V8 engine with the test equipment to record data during testing on track at the proving grounds still attached.

Also, on display with the C8 prototype is a clay model of the Corvette C8 that was used for aerodynamic testing and official sketches that led to the final design of the C8

Listen to Mike’s interview on Cars Yeah with Mark Greene by clicking Here.

Have one or more cars to sell?

Same day cash! Running or not!!! 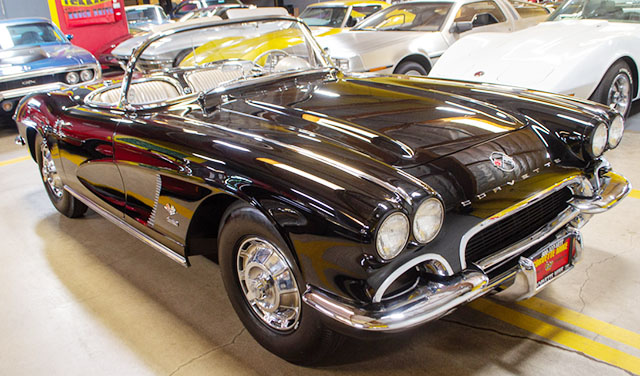 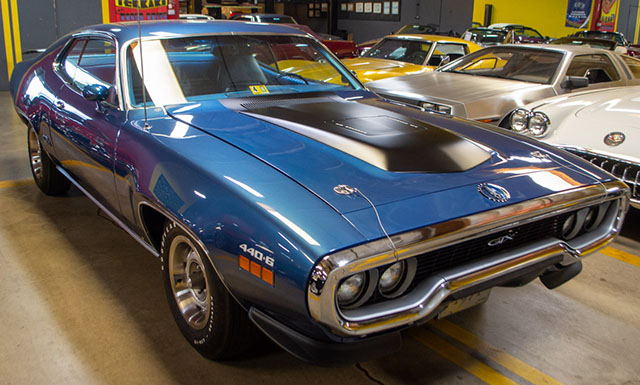 “I’m not a big Mopar fan but I have to admit this is one bad ass muscle car from the last year of the huge horsepower battle between Chrysler, GM and Ford. The color combination, the options and the fact it’s one of 62 ever built with a four-speed pistol grip shifting transmission is one bad to the bone Mopar! If you listen carefully you can still hear the tires squealing of the GTO‘s, the GTX’s, the Trans Ams, the Boss’ and the Corvettes duking it out at the local drag strips! Ahhhhh, Those were the days!!” 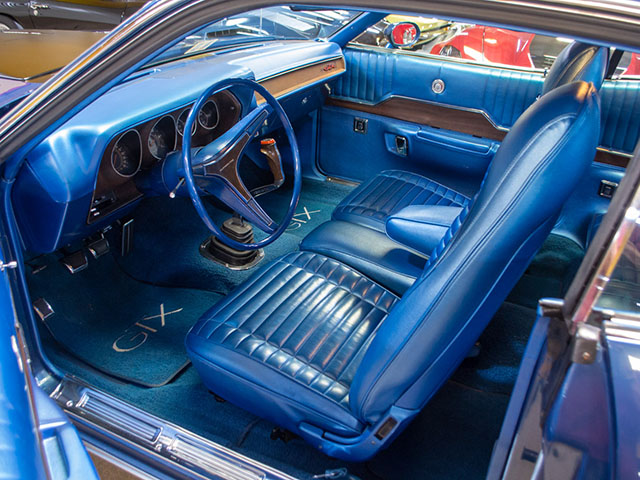 This beautiful, rare (1 of only 62 built!) and rust-free GTX was sold new in Los Angeles, CA. It then moved and spent most of its live in Texas, and has now come full circle back to So. Cal!  It was painstakingly restored to factory, showroom condition and over a period of 3-4 years in the early ’00’s, but it looks like it was finished yesterday! 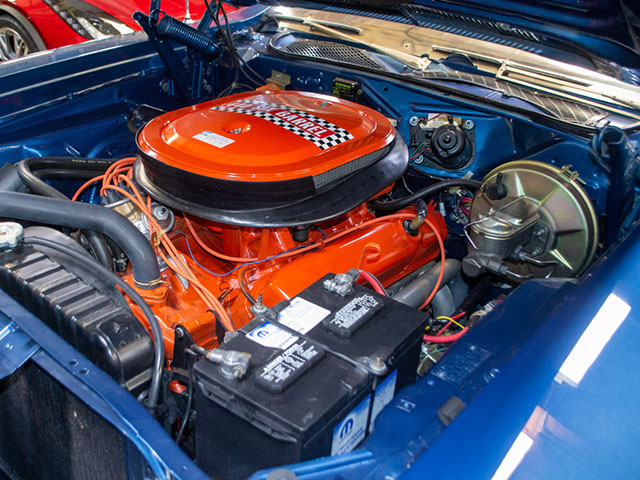 Corvette From The Inside

Other books and artwork available. 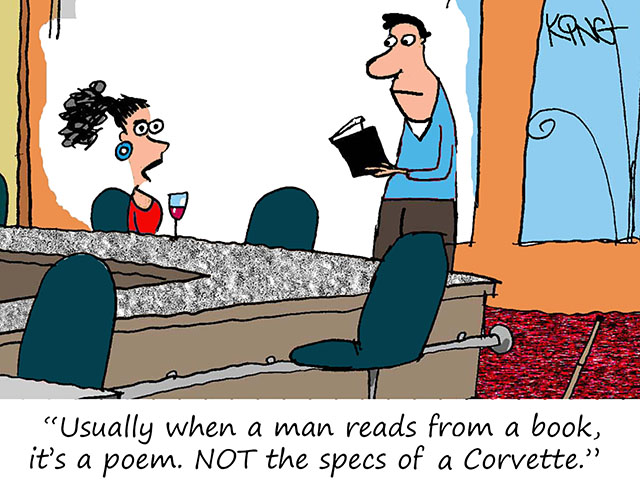