It is not much of a surprise that the C8 will come with a drop-top, but until now, we did not know much about it, or when Chevrolet will make it official. Well we now know that the covers come off on October the 2nd. For those of you without a calendar nearby, that is just under 3 weeks from now!

At this time, we are not sure where or how Chevy will reveal the C8 Convertible, but I am sure we will find out soon.

In case you missed the teaser video released back in July, you can see it here.

Listen to Mike’s interview on Cars Yeah with Mark Greene by clicking Here. 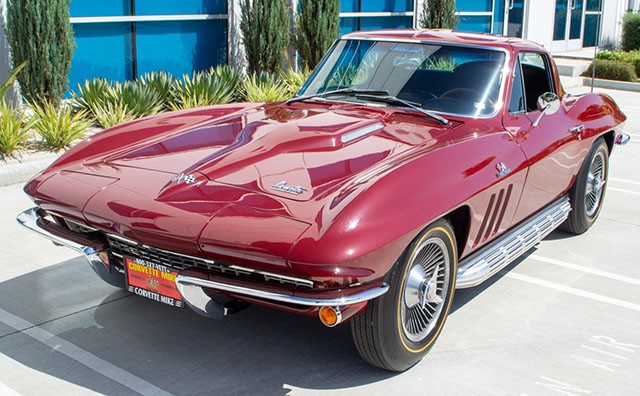 Featured Car of the Week! 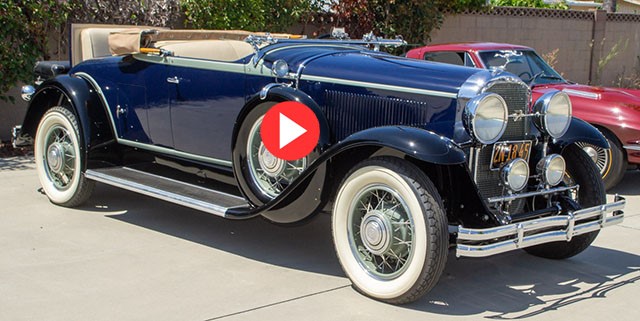 What Mike likes about this car:
“It goes well beyond the lines of a great American classic that strikes my fancy, it’s the industrial era that makes you take a step back in time and day dream about building America into greatness! It was only until recently I had the opportunity to drive in the Pebble Beach tour in a 1929 Duesenberg! Now I know why they call them a Duesy!!! That was probably the most enjoyable 75 miles in an automobile that I can remember. And more recently while driving this 1931 Buick “8” cylinder; 90 series roadster, the gangster movies played in full color while Humphrey Bogart and Lauren Bacall graced the silver screen in my mind. Those were the days! I highly doubt anyone will ever look back on the days of Lexus, Infinity and Tesla and say the same. America was built by blood, sweat and salty tears, and the creation of such automobiles from the 20’s and 30’s only go to show what a nation determined can build if the imagination is allowed to run free!! God Bless America and the American Dream!!” 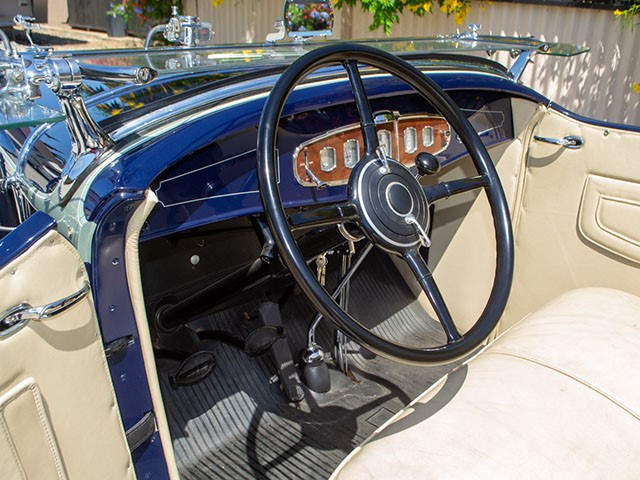 So, we’re sure you’ve all heard the one about the car in the barn? Every car fanatic has a version or three of finding a hidden gem in the corner of some barn or garage in the middle of nowhere U.S.A. Well how about the car on the farm in the middle of a field being used as a piece of irrigation equipment? That’s basically how this stunning ’31 8-90 Roadster was found decades ago! The car was on a farm in Bakersfield, CA. serving its penance as an irrigation pump, believe it or not, until it was rescued by a previous owner. 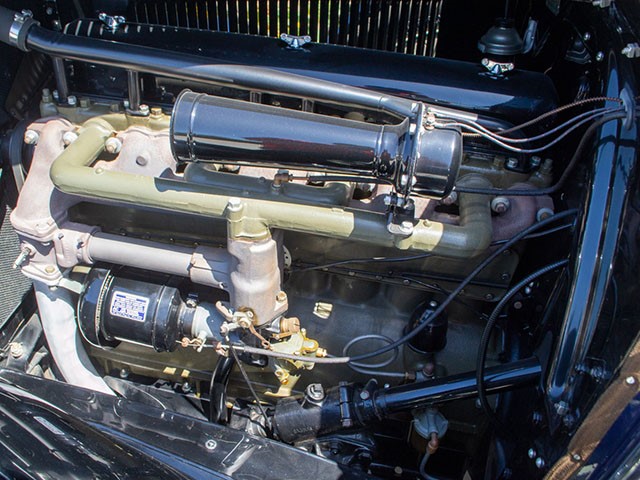 The restorer was the president of the Buick club who had just finished a restoration on his own 8-90 and the work was so impressive, he was asked to do this one! It was brought back to life just as it left the factory in ’31. And the results are absolutely outstanding, as you can see! 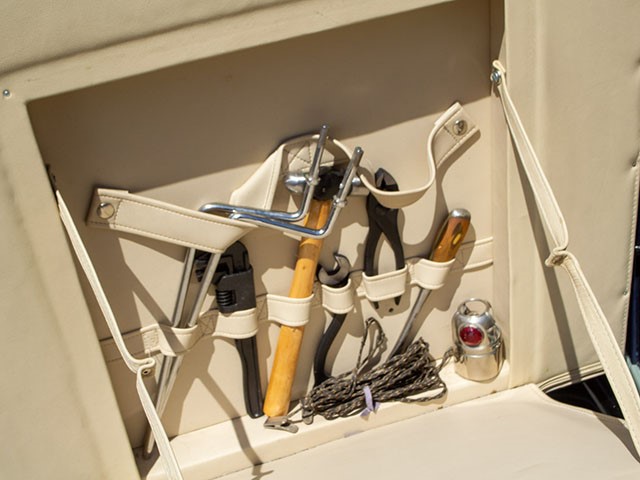 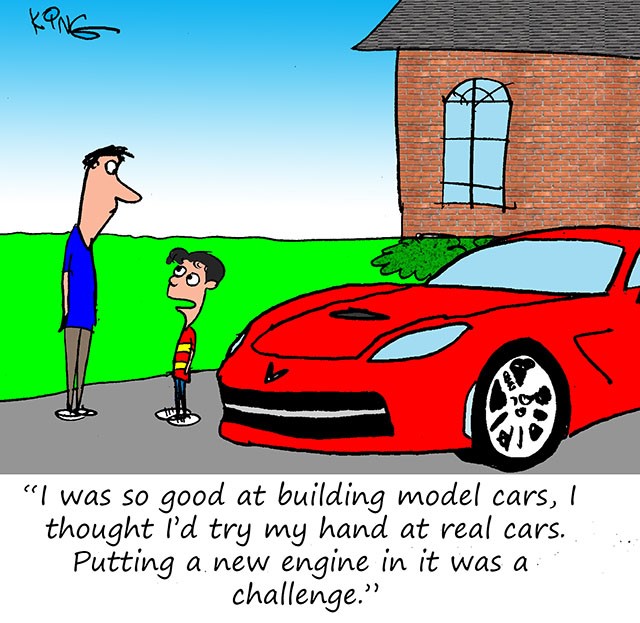