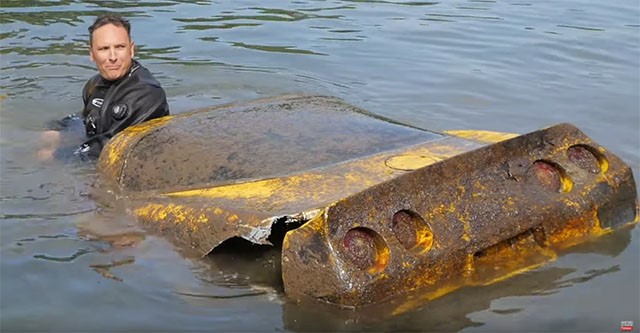 Three years ago, police near Portland, Oregon discovered a yellow C3 Corvette submerged in Willamette River near a boat ramp. The Corvette, reportedly stolen over 20 years ago, was finally dragged out of the river by a team of divers working on a river cleanup project.

One of the divers runs the YouTube channel Adventures with Purpose and documented what it takes to raise a car out of the water after 20 years of silt, sand and debris have accumulated in it. The sheriff’s department originally tried to raise the C3 but gave up as the tow truck just ended ripping pieces of the decrepit ‘Vette off when they tried to drag it out.

Using air bladders and chains, they’re able to lift the Corvette up enough to turn it toward the ramp. When the tow truck shows up, it’s able to drag the big yellow ‘Vette back onto the ramp.

It turns out that this ramp is a common place for people to get rid of items they no longer want, as this is not they only vehicle dumped nearby. As part of an ongoing cleanup project, they’re working to remove two other cars submerged near the boat ramp, along with scooters, guns and all kinds of other trash out of the river. 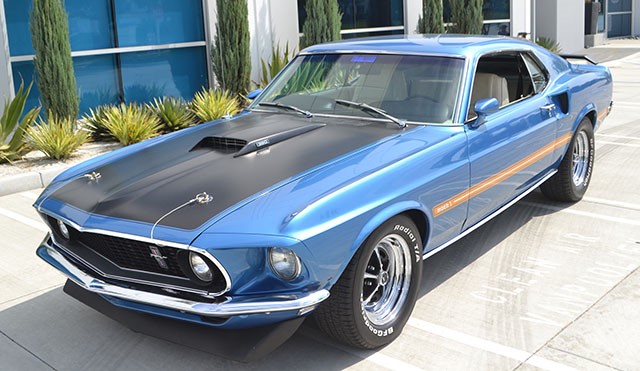 This awesome Mach 1 was built at the San Jose, CA. plant and sold new at Rebsamen Motor Company in Little Rock, AK. It’s been beautifully restored and features:

Featured Cars of the Week 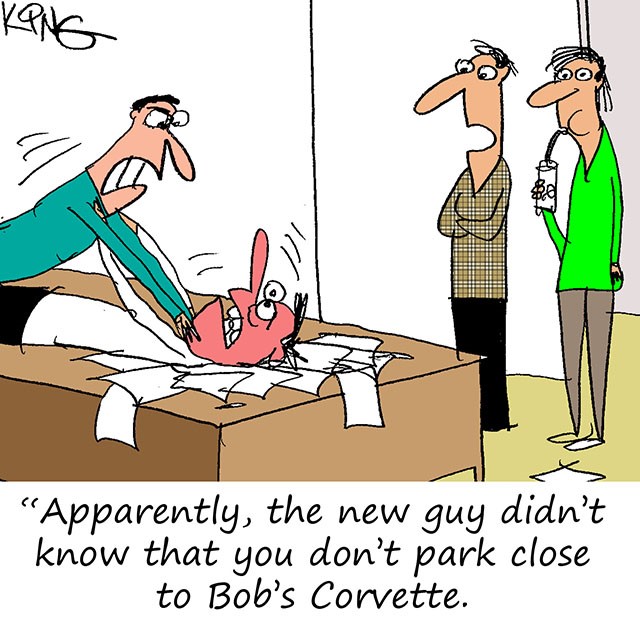